11 Aug 2015
Zagazig on August 11, 2015 B.TECH has opened a Mega Store for home appliances and electronics in Delta, in Sidnawy building next to the teachers' mall in Zagazig, and that was in the presence of the Minister of Investment Dr. Ashraf Salman, Dr. Reza Abdel Salam, Governor of Sharqia and Mrs. Mervat Hataba, CEO of the Holding Company for Tourism, Hotels and Cinema, followed by Sidnawi Company and the Board of Directors of Sidnawy. With the opening of this branch, our company now has 63 branches in 23 governorates in Egypt. This new branch is the 8th branch of the company in the Delta region and it is the largest building for household appliances, electronics and durable goods in the Delta region, as it is built on an area of 3000 square meters divided into three floors. The opening of this branch is an embodiment of the company's mission, which aims to be the first choice for its customers, by approaching their wishes, needs and potentials, as well as to geographically facilitate the buying process, and the service at all stages. The cooperation between B.TECH and Sidnawi is a model on the ground for the success of cooperation between the private sector and the public sector, which is very important to the vitality of the Egyptian economy. The new B.TECH strategy is based on opening of giant Mega Stores, during the next few months in different governorates of Egypt, where the branch of Laurent, is considered the largest branch of B.TECH in Alexandria that was opened in 5-8-2015, the company chose the city of Zagazig to better meet the needs of the people living at the East. While the opening of new branches makes us approach customers geographically, the development of new payment and installment systems makes us approach each client's ambitions. At the same time, we are keen to provide a wider range of products and models to enable each customer to live the life he wishes for, in a way that corresponds to his ambitions, and in accordance with his way of life, and close to the potential and budget of each family and each client. 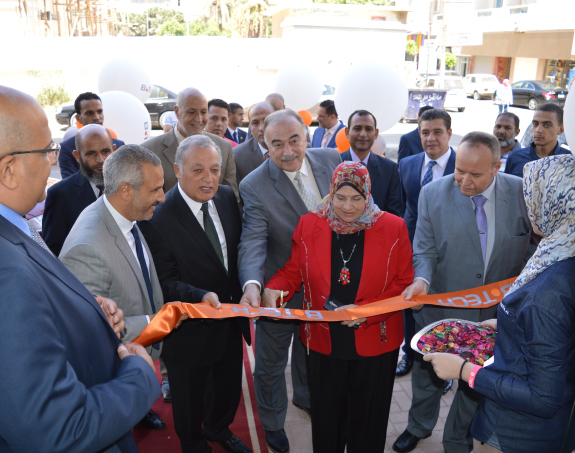 B.TECH opens the largest Mega Store for Electrical and Electronic Appliances in Canal Cities with investments of 17 million Egyptian Pounds

B.TECH opens the largest Mega Store for Electrical and Electronic Appliances in Canal Cities with investments of 17 million Egyptian Pounds   Dr. Mahmoud Khattab: “We are betting on the economic boom taking place in Canal Cities” In parallel with the celebration of the third anniversary of the inauguration of the new Suez Canal, B.TECH, […] 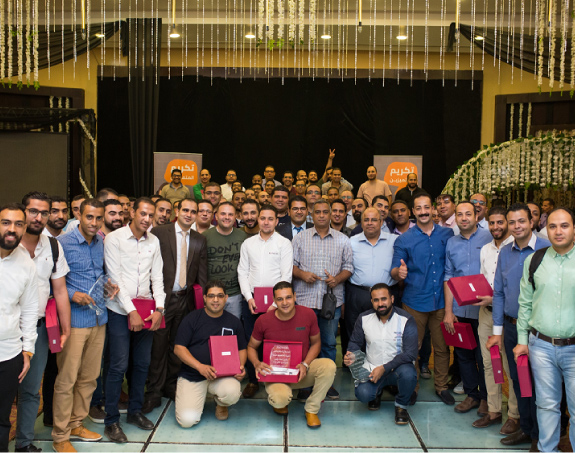 Honouring Outstanding Employees in the 2nd quarter of 2018

B.TECH Company for Trade and Distribution celebrated and honored its outstanding employees during the first quarter of 2018. This event attended by a number of the company’s leaders. During the ceremony, 147 employees were honored “We believe at B.TECH that our employees are our most valuable asset that achieves unprecedented levels of performance every day. […] 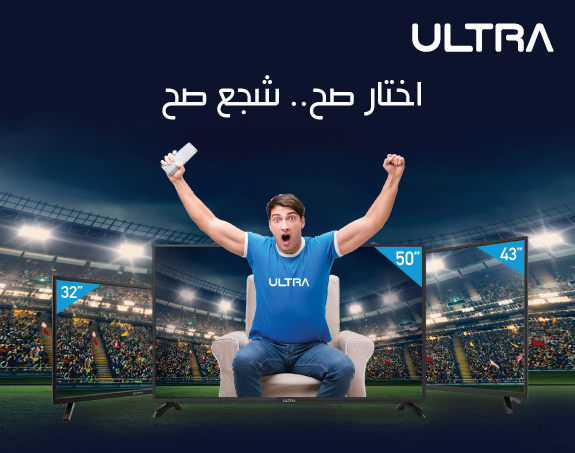