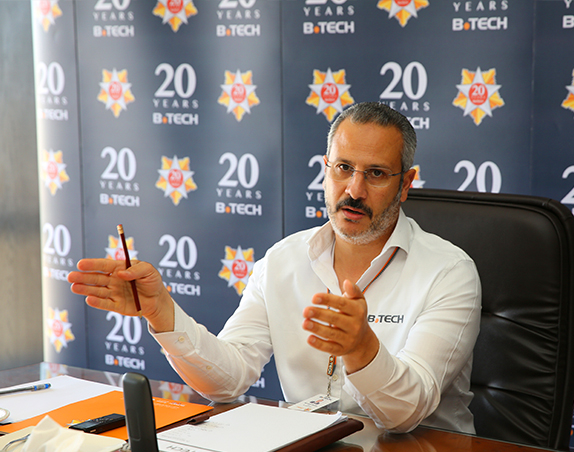 “B.TECH” Announces its Investment Vision for 2017

To celebrate the 20th anniversary of its presence in the Egyptian market. 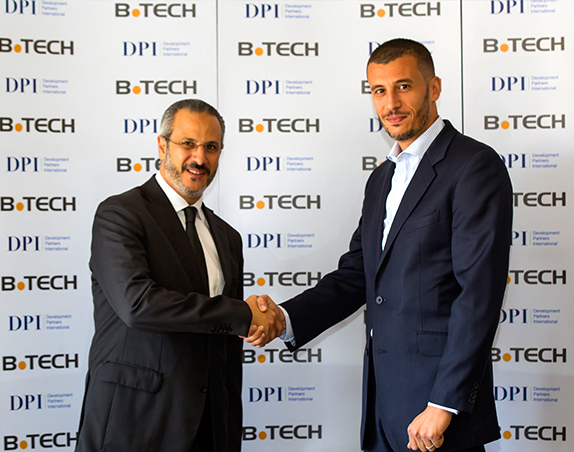 Our partnership with Internationals Development Partners 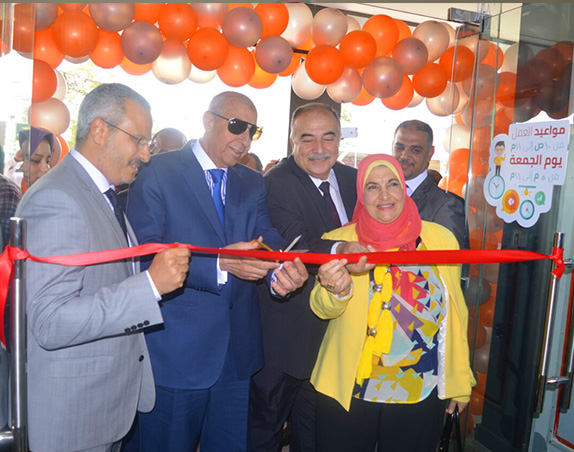 The opening of Aswan Branch which is B.TECH’S 13th branch in Upper Egypt. 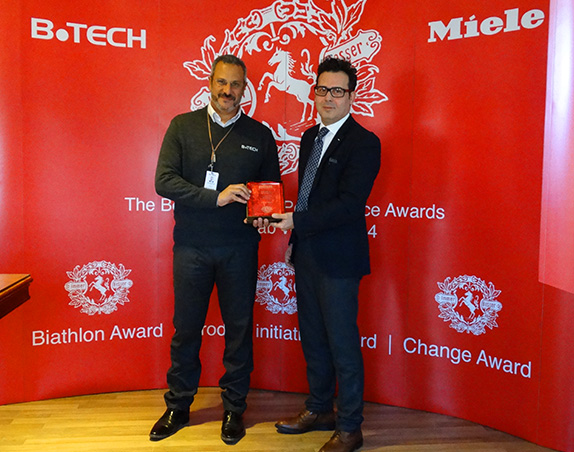 B.TECH has been awarded the Best Distributor for the German brand Miele

B.TECH is the best distributor of the German brand Miele.

Three prizes for the Egyptian company B.TECH for Trading and Distribution 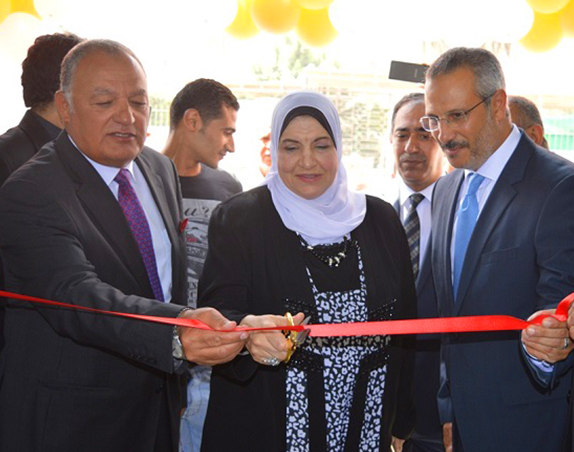 The opening of B.TECH Branch in Faqous city 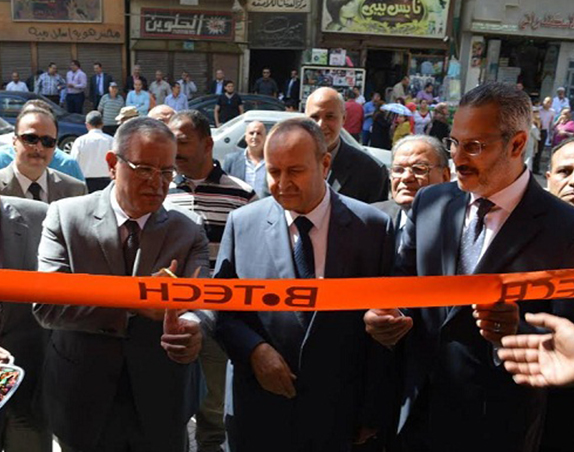 in the presence of General Essam Al-Badawi and Mrs. Mervat Hataba with investments estimated at 12 million LE